The chateau de Palaminy, a place of extraordinary experience and charm, is the perfect place for unforgettable holidays : swim in the exceptionnal 53 by 23 meter swimming pool, play tennis in the private court within the park … or take a nap in the canopy bed !

Self-catering rentals for families and groups of up to 12 people are available in the castle wing, for one or several weeks. 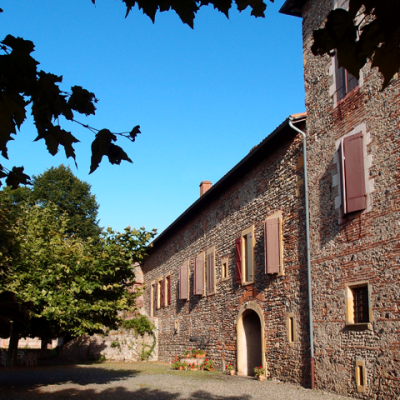 The French owners (English and Spanish speaking), will offer you a warm welcome.

They live in the main wing, and will do everything possible to make your stay a unique and enjoyable one !

This part of the Garonne valley is inhabited in prehistorical periods (Aurignacian, and earlier). In the time of Julius Caesar, the roman road from Tolosa (Toulouse) to Lugdunum Convenarum (Saint-Bertrand-de-Comminges) passes nearby.

The area suffers from destructions caused by the Vandals, then enjoys some peace under the reign of the Wisigothic kings. After the conquest by the Franks, during the Middle Ages, Palaminy is under the rule of the Counts of Toulouse, the Counts of Foix or the Counts of Comminges.

Alongside the main castle courtyard are the crenellated walls mentioned by the famous Middle-Age historian Froissart. With the City gate “l’Arceau”, these walls remain the sole witness of the fortified ramparts protecting the new town (“bastide”) of Palaminy since the 14th century. 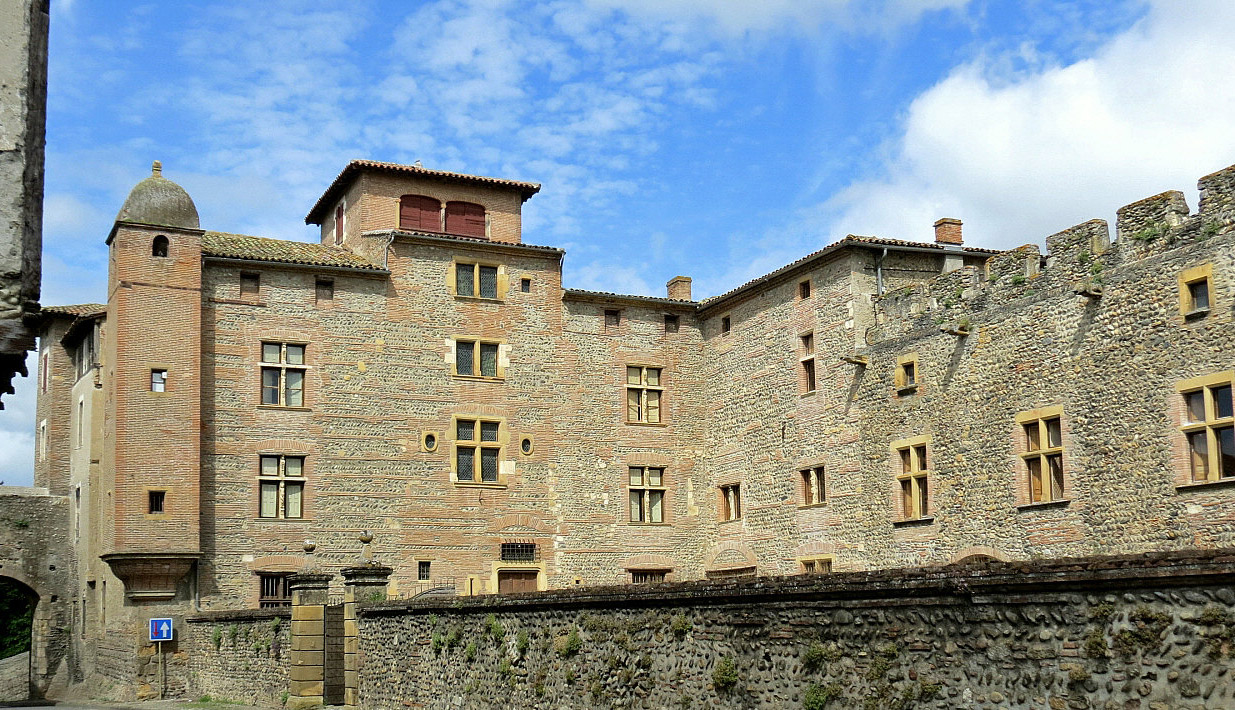 The Castle is built with bricks, mortar and large Garonne river pebbles, arranged in layers, in traditional bonding, as can also be seen in Perpignan at the Palace of the Kings of Mallorca (14th century). Many windows are sculpted and decorated with sirens, in the refined late Renaissance style of Toulouse.
The village chapel which borders along the East side of the Castle main courtyard has a gothic double arched window, and its steeple is a protected monument. The castle is also a protected monument.  Its owners are members of “La Demeure Historique” and “Les Vieilles Maisons Françaises” associations.

The Castle and its private park stretch along the border of the old village, where typical houses dating back to the 15th century increase the charm of the decor. Palaminy successfully maintains the atmosphere of a middle-age village , around its old chapel steeple… 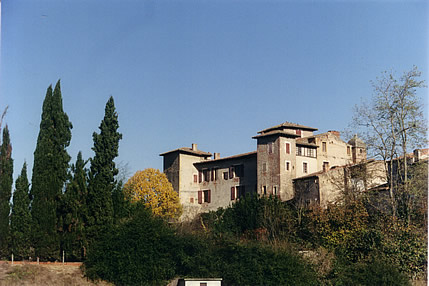 Close to all of the facilities of modern life, and at the same time so peaceful thanks to the historical walled grounds of the château park, Palaminy offers the opportunity of a relaxing and enchanting stay.

The visitor can enjoy many walks, in the surrounding areas, historical tours and places of interest.